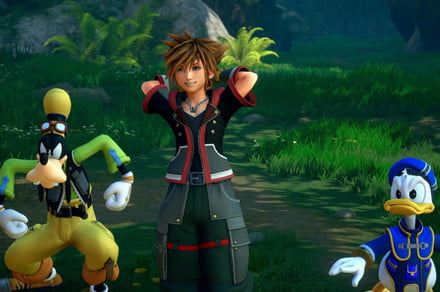 Square Enix Japan has announced that the cloud version of the Kingdom Hearts series for Nintendo Switch has received an update that allows users to check server congestion status and switch between performance and graphics modes as part of Version 1.0.3.

The server congestion status is the most important patch of all, appearing across all three collections — Kingdom Hearts HD 1.5 + 2.5 ReMix, Kingdom Hearts HD 2.8 Final Chapter Prologue, and Kingdom Hearts III + ReMind. Square Enix releasing the Kingdom Hearts series on the Switch as a cloud version (or the Kingdom Hearts Masterpiece Integrum collection, as it’s officially called) caused controversy among fans in October 2021, as they reported getting kicked out of the server mid-game along with lag — both issues that are commonplace with internet cloud streaming. Starting today, they can see how busy the servers are in order to determine when the best time to play is in order to get the best gameplay experience.

Kingdom Hearts III + ReMind is the only collection that allows players to toggle between performance mode and graphics mode. The patch notes say you can choose “performance priority” or “graphics priority” when you start the game from the portal screen. This makes sense as it’s the only game in the series to have highly enhanced graphics, keeping in step with modern AAA games these days.

Although Kingdom Hearts is celebrating its 20th anniversary, the series’ cloud version received the update a little too late. Fans have been begging for a native Switch port since Kingdom Hearts III came out on PS4 and Xbox One in 2019, and they felt the cloud version was a slap in the face. When Kingdom Hearts IV comes out (eventually), hopefully Square Enix will figure out a cleaner solution to bring the RPG to Nintendo’s console. 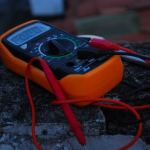 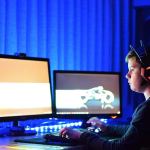