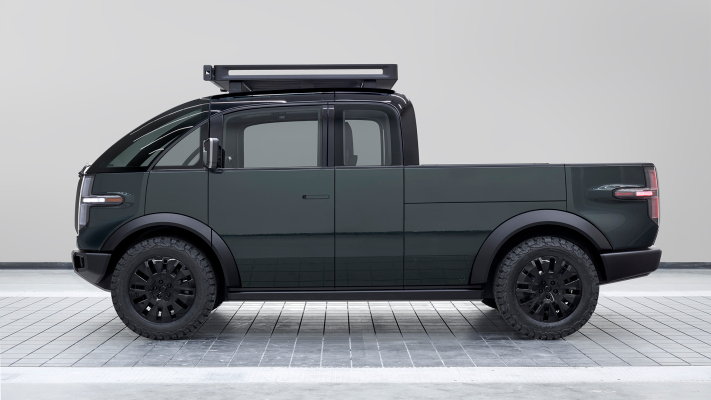 Canoo, the Los Angeles-based electric vehicle startup that debuted on the Nasdaq public exchange earlier this year, is being investigated by the U.S. Securities and Exchange Commission, just months after its merger with special purpose acquisition company Hennessy Capital Acquisition Corp.

The investigation is broad, covering the Hennessy’s initial public offering and merger with Canoo, the company’s operations, business model, revenues, revenue strategy, customer agreements, earnings and other related topics, along with the recent departures of certain of the company’s officers, according to a quarterly earnings report posted Monday. Canoo learned of the investigation on April 29. Canoo’s share price fell more than 3% in after-hours trading following the release of its first-quarter earnings.

The SEC investigation follows a string of executive departures, a change to some of the core pieces of its business model, the loss of a key automotive partnership and at least one lawsuit brought by shareholders. And that’s just the activity since the first of the year.

Canoo started as Evelozcity in 2017, founded by former Faraday Future executives Stefan Krause and Ulrich Kranz. The company rebranded as Canoo in spring 2019 and debuted its first vehicle several months later. It was this first vehicle, as well as Canoo’s plan to offer it only as a subscription, that captured the attention of investors, companies and the media. Last year, Hyundai announced a partnership with Canoo to co-develop EVs, but that deal fell apart in early 2021 after the company changed its business model and decided to not offer engineering services to other automakers, according to comments made by the company’s chairman and now CEO Tony Aquila in a March investors’ call.

Canoo has sustained numerous executive departures, including co-founder and CEO Kranz, general counsel Andrew Wolstan, CFO Paul Balciunas and its head of powertrain development. Krause, who was the company’s first CEO, stepped down in August 2019. Last month, Canoo was also named as a defendant in two class-action complaints filed by shareholders.

Canoo is being investigated by the SEC originally appeared on TechCrunch.com 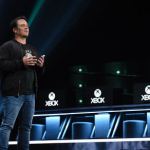 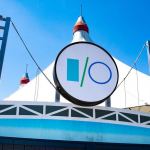