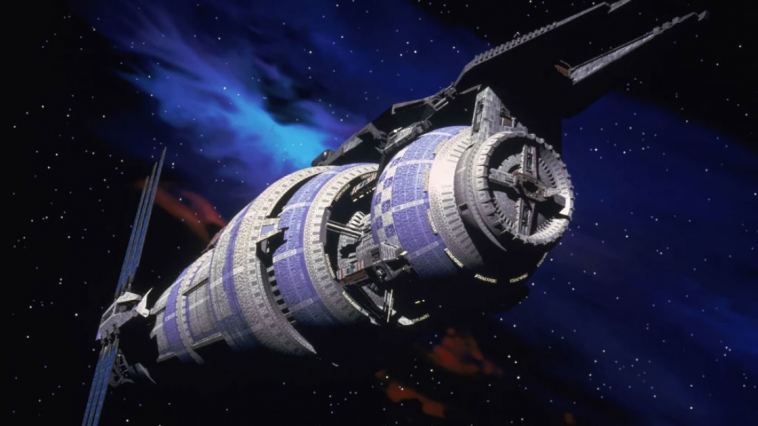 Nearly thirty years after its first broadcast and close to twenty since its troubled DVD release, Babylon 5 is finally getting a polish. From today, Warner Bros. is launching Babylon 5 Remastered both as a digital download (from iTunes and Amazon where available) and on HBO Max. It might not be the perfect version of the show that its creators had intended, but it’s likely the best we’re gonna get.

A Warner Bros. spokesperson told Engadget that Babylon 5 Remastered has been scanned from the original camera negative. The film sequences were scanned in 4K and then “finished,” or downscaled, back to HD, with a dirt and scratch clean-up, as well as color correction. The show’s CGI and composite sequences, meanwhile, have been digitally upscaled to HD with only some minor tweaks where absolutely necessary.

In order to maintain visual quality and fidelity between the show’s filmed and effects-heavy sequences, the new version is only available in 4:3. That’s the same format that the show was originally broadcast in, rather than the widescreen DVD releases. But it does avoid the issue of image inconsistency that have plagued those DVD releases when they launched.

Engadget has extensively covered the interesting, and tortured, journey that Babylon 5 took to reach home video. Rather than repeat ourselves here, we’d recommend you read this report from 2018 explaining the story in-depth. I’ve also reported on the visual differences between the widescreen DVD releases and watching the show digitally in its original 4:3 resolution.

The package that’s available to buy from today includes all five seasons of the show, all newly restored. In addition, the show’s pilot movie, The Gathering, has been thrown in as a bonus extra, without any remastering. Specifically, this is the 1998 re-edited and re-scored version that aired to promote the show’s move from PTEN to TNT, rather than the 1993 original. (Naturally, the quality is likely to be far lower since the film materials for that episode were destroyed by the Northridge Earthquake in 1994).

A note of caution, for anyone who may be expecting Babylon 5’s remaster to be as extensive as some we have seen in recent years. Despite the majority of the show being shot on film, it remains hamstrung by its low budget and low-res effects sequences. The one episode I was able to preview (sadly not at full resolution) may have looked fine on my 4K TV, but it's by no means radically different from what is currently available.

Warner Bros. says that the remastering process has taken around six years to complete and was a “labor of love” for all involved. The studio was reluctant to talk about the listings for a “Remastered” version of the show that popped up on Amazon and iTunes late last year. The apparent error tipped off the fan community that something was in the works. The studio also declined to comment about if this would lead to a Blu-ray release, although given the show’s release on HBO Max, that seems pretty unlikely. 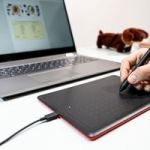 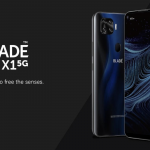