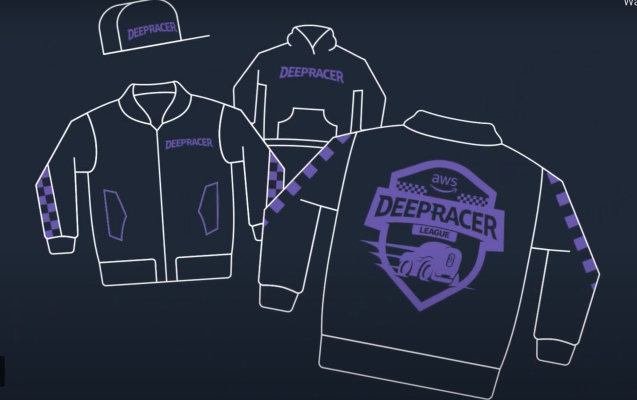 AWS launched the DeepRacer League in 2018 as a fun way to teach developers machine learning, and it’s been building on the idea ever since. Today, it announced the latest league season with two divisions: Open and Pro.

While the company started these as in-person races with physical cars, the pandemic has forced them to make it a virtual event over the last year, but the new format seemed to be blocking out newcomers. Because the goal is to teach people about machine learning, getting new people involved is crucial to the company.

That’s why it created the Open League, which as the name suggests is open to anyone. You can test your skills and if you’re good enough, finishing in the top 10%, you can compete in the Pro division. Everyone competes for prizes, as well, such as vehicle customizations.

The top 16 in the Pro League each month race for a chance to go to the finals at AWS re:Invent in 2021, an event that may or may not be virtual, depending on where we are in the pandemic recovery. 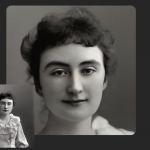 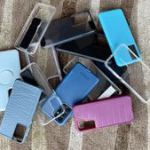