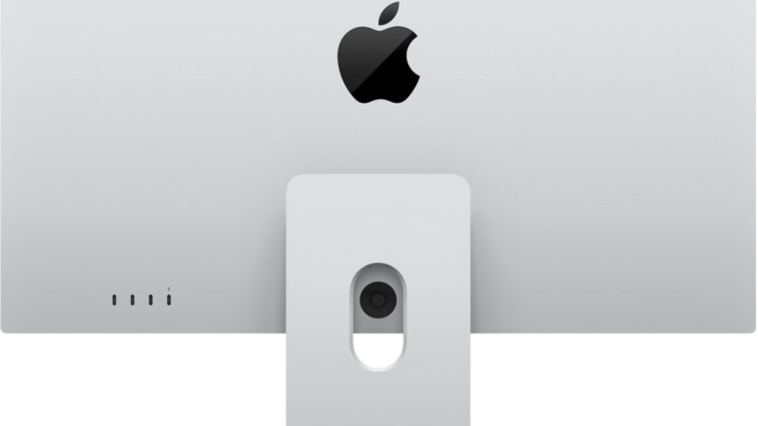 Apple’s fancy new Studio Display monitor has a lot to offer and is now officially available to buy. Unfortunately, now that people are getting their hands on it, we’re learning that it has a non-removable power cord, something that’s not very consumer-friendly.

Having a removable cord is beneficial for setting up a home office, using a standing desk with a longer cable, recycling, being good for the environment, etc. The older Apple Pro Display XDR had a removable cable, so it’s frustrating this latest $1,600 model doesn’t.

Apple’s support guide says the cable isn’t removable, but the situation isn’t that straightforward. It turns out the proprietary cable is removable, and Apple even built a special tool to remove it.

Judging by the looks of that tool, you basically have to pull very hard, and the cable can come out. And unfortunately, that’s exactly what Linus Tech Tips did over on YouTube. The YouTuber pulled so hard that the monitor frame flexed a bit, but it came right out with enough force. Better yet, users can easily plug it back in.

Despite all of Apple’s recent environmentally-friendly claims about cables, packaging, and more, making the cable almost impossible to remove doesn’t line up, or make a lot of sense.

It looks like Apple had to completely design a new power cord small enough to fit the ultra-slim monitor, which is why it’s not using a standard plug. That said, it could have easily made it removable, but the company chose not to, and we’re not all that surprised by the move.

Power cords can easily get damaged over time, chewed on by a dog, or a million other reasons, which is why most are removable, and brands sell replacement cables. So, potential buyers are upset by making it proprietary and extremely difficult to remove.

If there’s a silver lining here, Apple can easily replace the cable instead of the entire display if something does go wrong. This should reduce out-of-warranty repair costs, but it’s still frustrating that it has to be so difficult. For those interested, the Apple Studio Display is available now for $1,600. 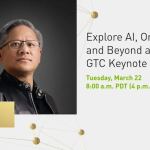 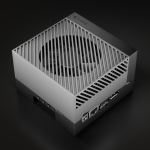