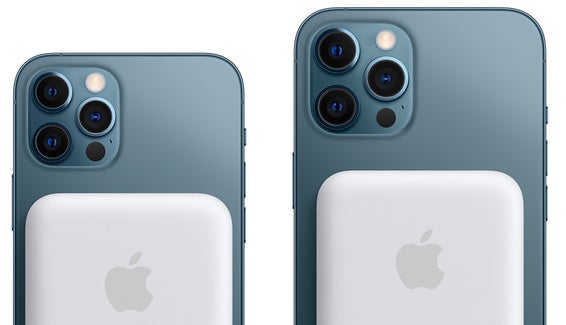 Apple has finally revealed its long-rumoured MagSafe Battery Pack for iPhone – and it looks like the finest use of the tech yet.

Apple’s resurrected the MagSafe branding once associated with its MacBook line alongside the launch of the iPhone 12 series, however the tech has been used sparingly since.

Now Apple has launched a wireless battery pack that uses the magnetic charging tech to juice up your phone, and from first glance it looks pretty slick.

The MagSafe Battery Pack is a simple looking white rectangle that’ll snap onto the back of the iPhone 12, iPhone 12 Pro, iPhone 12 Pro Max and iPhone 12 Mini. It’ll then wirelessly juice up that device. 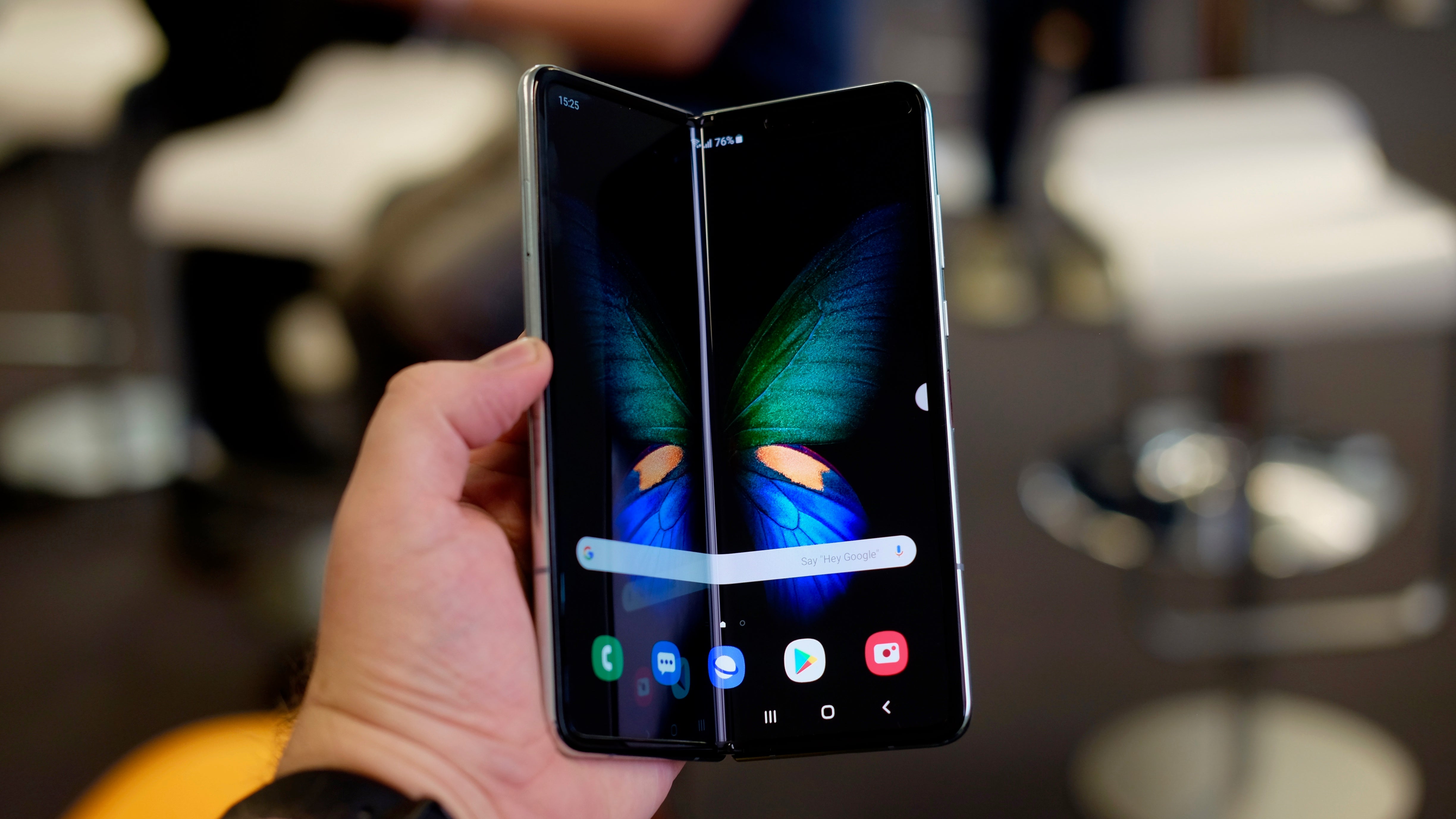 Unpacked August 2021: This could be everything arriving from Samsung 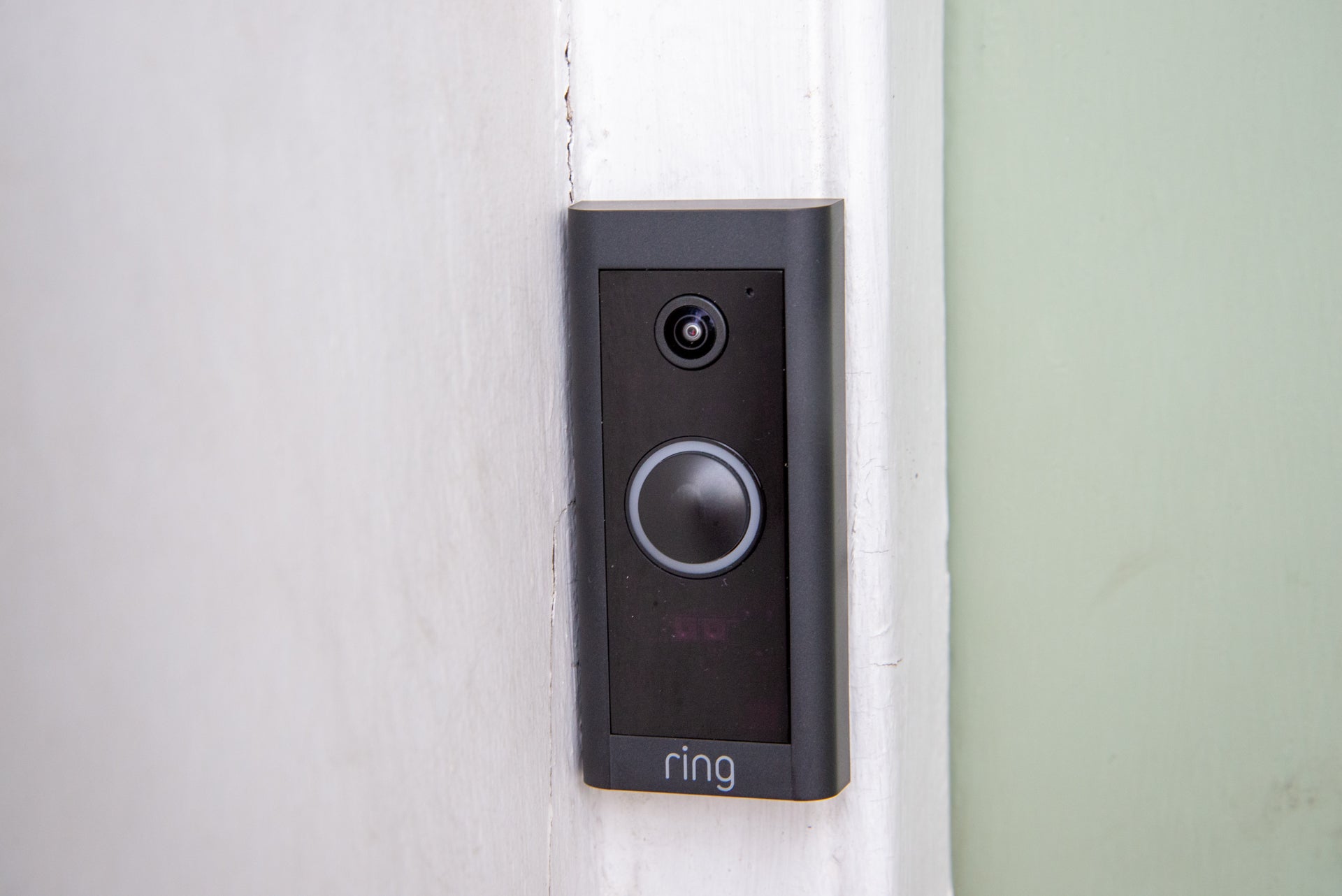 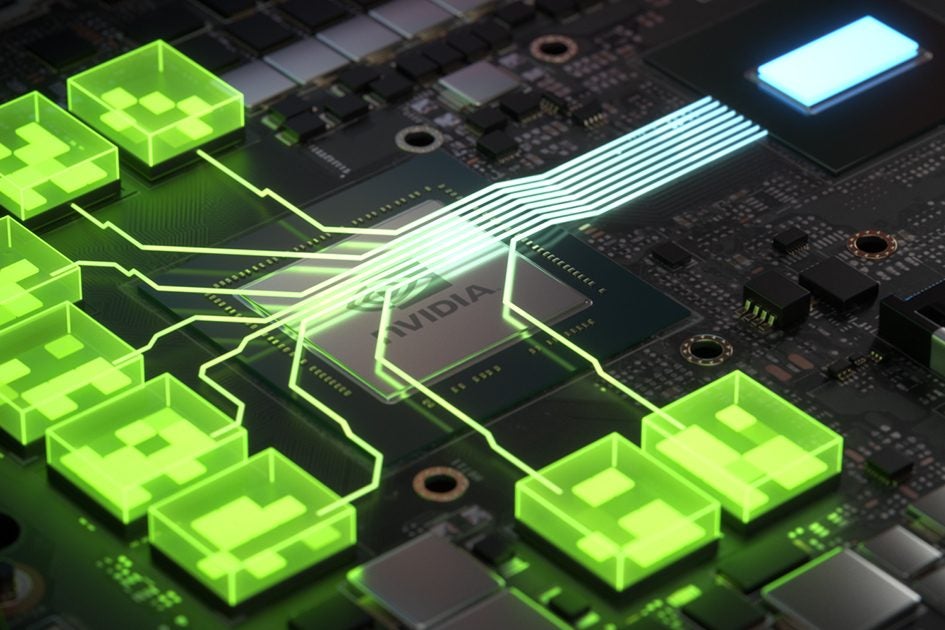 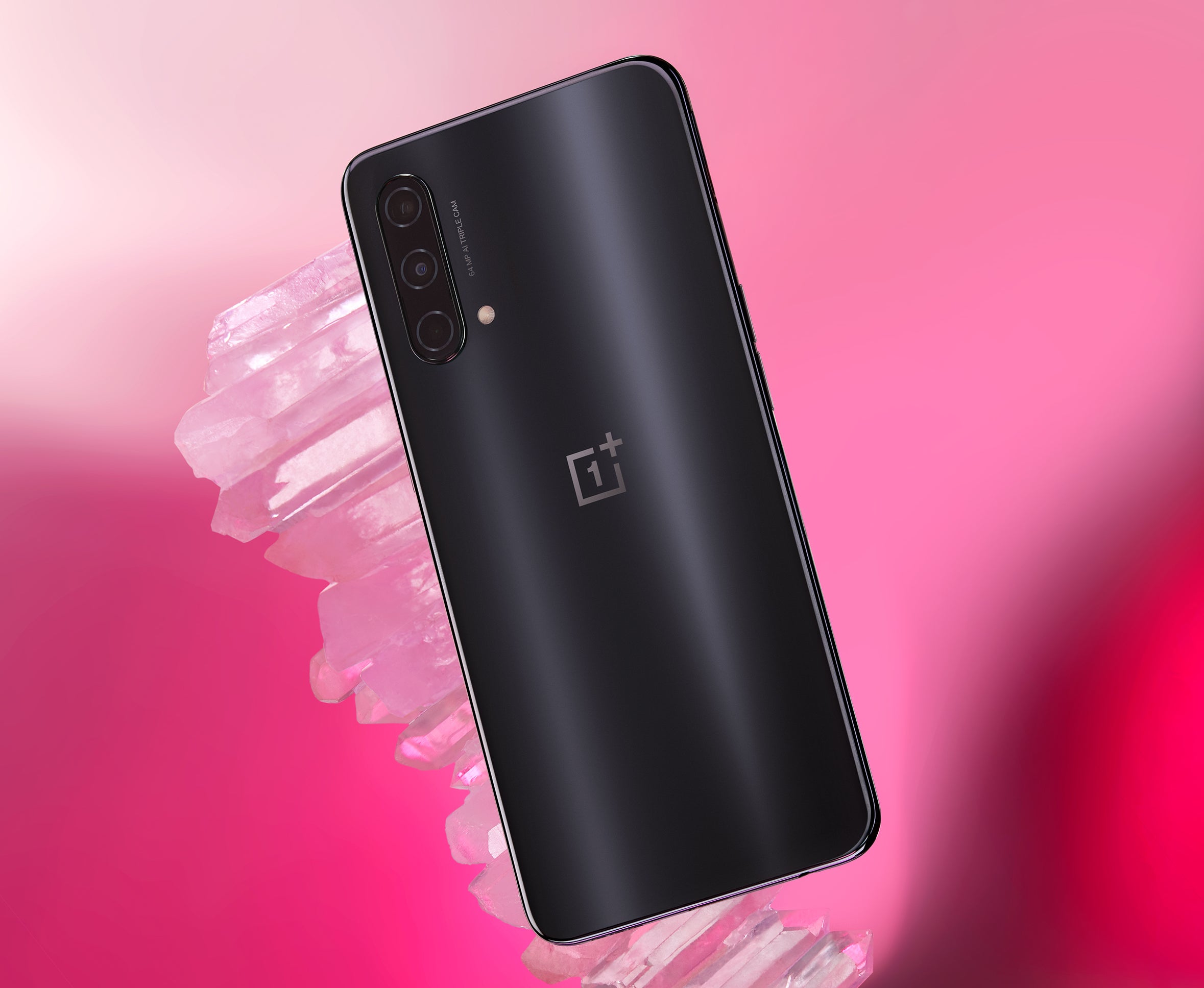 OnePlus Nord 2: Everything you need to know

Details on the battery pack are slim at this stage, with the Apple Store only giving a brief overview of the accessory. We’re still unsure about how large this battery pack is, or how fast it’ll charge an iPhone. We’ll update this story when we do know more.

Apple does say you’ll be able to use this as a portable wireless charger for an iPhone if you combine it with a USB-C to Lightning cable. This cable isn’t included though, nor is a power brick to juice up the battery. This is hardly a surprise given the iPhone 12 itself doesn’t ship with a plug.

The MagSafe Battery Pack looks to be available from July 22, at least in the UK, and it’ll retail for £99/$99.

Ever since Apple introduced MagSafe this has been the add-on I have wanted most. A magnetic charger that sits on the back and lets me charge the phone even a little bit when it’s in my pocket. While this probably won’t appeal much to Pro Max owners as that phone already has good battery life, it could be very useful for those who own an iPhone 12 Mini. £99 feels steep, but an accessory like this from Apple was never going to be cheap, was it? 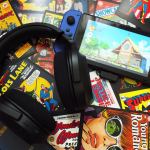 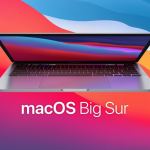