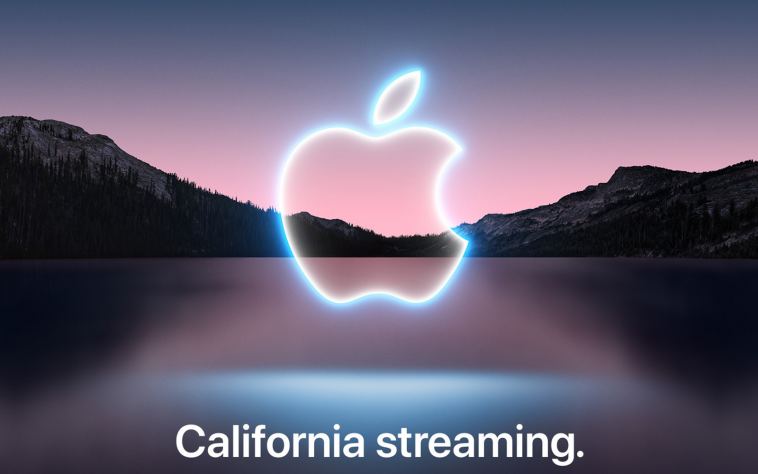 You won’t have to wait long to learn more about the iPhone 13 — and more. Apple has announced a “California Streaming” event on September 14th at 1PM Eastern. The invitation doesn’t offer many clues, but there are plenty of rumors as to what you can expect for the new iPhone and other devices that might make an appearance during the presentation.

The iPhone 13 (or whatever it might be called) is poised to be a subtle evolution of the iPhone 12. It will reportedly include a smaller notch and an always-on display that can ramp up to a smooth 120Hz. You might also see improved cameras across the line, with improved ultra-wide sensors and more stabilization. It would include the seemingly obligatory chip upgrade (A15?) and a slightly larger battery, although the rumored satellite call support might be limited to emergency use in certain areas.

As for the rest? An Apple Watch Series 7 might debut alongside the new iPhone, sporting redesigned cases and larger screens as well as improved performance and wireless tech. You might also see updated iPads, including a possible iPad mini redesign. New AirPods might arrive as well. Don’t count on seeing new Macs, though — while new MacBook Pro and Mac mini models might be in the pipeline this fall, they might not appear until a later event.

Apple will hold its iPhone 13 event on September 14th originally appeared on Engadget.com 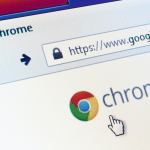 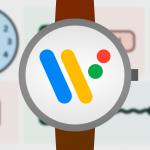