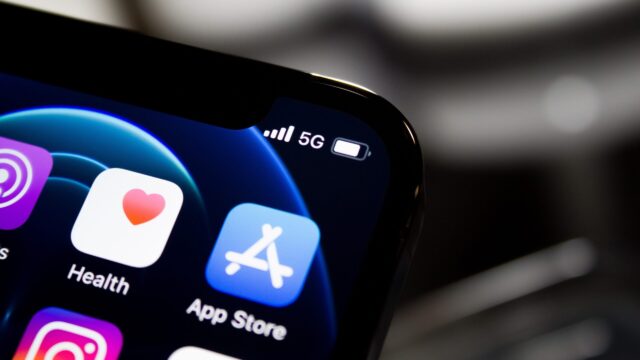 (Photo: James Yarema/Unsplash)
Apple is said to be preparing to allow outside app stores on iOS in an effort to meet forthcoming European Union regulations. If the change goes through, third-party vendors like the Amazon App Store, Epic Games, and others could soon find their way onto the iPhone and iPad for the first time.

The shift is courtesy of the Digital Markets Act, which EU legislators drafted last year and signed into law in September. The law takes aim at digital “gatekeepers,” or larger companies that control or influence access to online services, “thereby exercising control over entire ecosystems.” Legislators hope that by enforcing device neutrality and limiting self-preferencing, the Digital Markets Act—which businesses are required to comply with by 2024—will level the online playing field and encourage competition.

Given that Apple has historically only allowed apps to be downloaded through its own App Store, it makes sense that the company is one of the EU’s targets. In fact, Apple demonstrated its commitment to keeping third-party downloads out of the equation during its 2020 battle with Fortnite publisher Epic Games. The latter argued Apple was monopolizing software downloads on iOS by precluding third-party app shopping and taking up to 30 percent of every App Store sale as a result. In the end, Apple kept its single-store format; as always, those who have wished to install apps that aren’t available on the App Store have had to jailbreak their devices, which isn’t always advisable. But the end appears to be near for the App Store’s iOS monopoly. Multiple teams are currently working to open up iOS to sideloading (AKA getting software from an unvetted source) and outside app stores, according to sources for Bloomberg. The report said Apple has engaged in a company-wide endeavor to facilitate third-party app shopping—but not everyone involved in the project is thrilled about it. Some believe sideloading is a dangerous practice, as there aren’t specific marketplace requirements software has to meet before it can be offered or acquired. Of course, some internal disappointment about the impending change likely involves Apple’s inevitable (yet minor) drop in App Store revenue once third parties enter the arena.

Apple is expected to incorporate third-party app shopping and sideloading capabilities into next year’s iOS 17, either as a part of the original OS or as a later update. The change will likely only affect Apple devices in Europe; however, if the United States and other regions develop legislation similar to the Digital Markets Act, it could only be a matter of time before Apple devices everywhere are required to embrace third-party app stores. 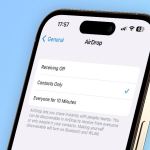 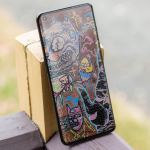