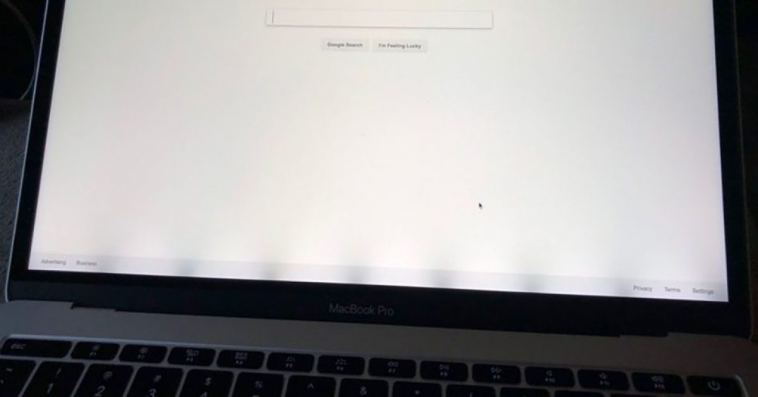 Apple has silently extended its worldwide program that offers free repair to 13-inch MacBook Pro models with display backlight issues. While the original program covered eligible laptops for four years after the first unit was sold, the company changed it today to five years.

The original program was announced in May 2019 for owners of the 13-inch MacBook Pro models introduced in 2016. Apple says that some units may exhibit unexpected behavior on the display, such as bright vertical areas at the bottom of the screen. In some cases, the backlight of the display could stop working completely.

Affected models were sold between October 2016 and February 2018, and the free repair program covered the defective machines for up to four years after the launch of each model. Apple has now added an extra year to the program.

As noted by MacRumors, the official support article published on Apple’s website with details of the repair program was recently updated with the following message:

The program covers eligible MacBook Pro models for 5 years after the first retail sale of the unit or 3 years from the start date of this program, whichever is longer.

Users can request a repair through the Apple Support website, and customers who have already paid for a display backlight repair can get a refund by contacting Apple. If you’re not sure if your MacBook Pro model is eligible for the program, go to the Apple menu on your Mac and select the “About this Mac” option.

Last week, Apple also extended the repair for the 12-inch MacBook and Retina MacBook Pro models that in some cases had issues with the anti-reflective coating of the screen. 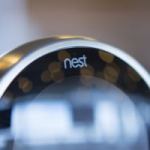 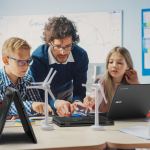