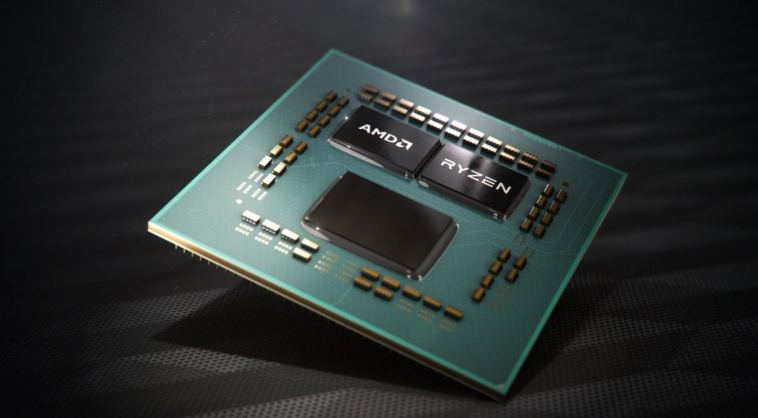 A newly leaked roadmap claims to show the future of AMD CPUs, with Zen 4 highlighted as a major inflection point for the company. As is always the case, readers should keep in mind that we’re discussing rumors, not fact. It’s been quite a while since I did an AMD roadmap analysis, so we need to chew through a bit of what’s coming down the pipe in 2021-2022 before we talk about Zen 4. The top row of codenames refers to AMD’s desktop CPU lineup. The second row is AMD’s desktop and mobile APU chips. The third column — Vermeer, Cezanne, Lucienne, Van Gogh, and Chagall — are the CPUs AMD is leading with in 2021.

Lucienne (third row, third column) is a refresh of 2020’s Renoir mobile platform, but with slightly better clocks and more threads. Van Gogh is a bit of a puzzle. It looks like it derives from the work AMD has done on the Xbox Series X and PlayStation 5, with a Zen 2 CPU combined with an RDNA2 GPU, but it reportedly targets a 5-18W power envelope.

There’s evidence from AMD that Van Gogh exists, but it occupies an odd spot in AMD’s product lineup relative to Cezanne and Lucienne. This slide references LPDDR5, but some recent leaked evidence implies the chip could support quad-channel DDR5. Between the two, LPDDR5 sounds far more likely. DDR5 isn’t even in-market yet, and a traditional desktop quad-channel memory interface on a laptop chip would burn a lot of power. Finally, there’s Chagall, AMD’s Threadripper platform.

Our assumption is that Warhol will debut on desktop in 2021, but that Rembrandt, Barcelo, and Dragon Crest will all be 2022 products. The 6nm claim is a little surprising and might not be accurate. According to TSMC, the benefit of 6nm over 7nm is that it offers up to 18 percent increased transistor density, with no communicated benefits in performance or power. AMD and Intel don’t typically try to maximize for density, due to the negative impact it can have on clock speed.

Rembrandt delivers RDNA2 to mobile and desktop APUs in 2022, but the Barcelo refresh ensures Vega survives into another year. This slide implies that AMD will launch AM5 and DDR5 support on mobile first, and that Zen 3+ will straddle both sockets, with the desktop flavor limited to DDR4 and the mobile version offering DDR5. AMD might be jumping for DDR5 and LPDDR5 support to take advantage of the power savings both standards offer over conventional DDR4.

If these predictions are accurate, it means Rembrandt will be AMD’s most advanced platform for much of 2022. We suspect AMD would skip releasing desktop APUs based on Rembrandt, given that the mobile chips are supposedly using a different CPU socket. It looks as though the x86 manufacturer has something else in mind.

Zen 4 presumably launches for desktop in late 2022 or early 2023. It’ll be AMD’s first desktop platform on 5nm, its first chip to feature PCIe 5.0, and it’ll be the first time AMD has offered a graphics solution on every CPU.

AMD is the company that first popularized the idea of a CPU and GPU sharing the same piece of silicon, all the way back to its acquisition of ATI back in 2006. It’s ironic, therefore, that Intel has done a better job of making baseline graphics capability available across its entire product line. Beginning with Zen 4, this changes, and RDNA2 becomes available across the entire product stack. That’s a bigger change than it might seem.

AMD may have adopted chiplets for its desktop CPUs, but its APUs are firmly monolithic, including the eight-core Cezanne/Ryzen 5000 APUs available in mobile. There’s good reason for this. Despite the marketing around them, chiplets are not a unilateral positive. AMD pays a penalty in terms of die area, latency, and power consumption compared to a monolithic chip. In the desktop space, these disadvantages are small — especially considering that AMD can field a 12-core and a 16-core desktop CPU at a lower per-chip cost than it would otherwise pay. In laptops, however, AMD has chosen to stick with a more conventional design. AMD’s consoles, similarly, are monolithic architectures.

Integrating a GPU into a chiplet CPU design presents certain challenges. AMD could theoretically build a monolithic GPU chiplet to sit alongside the I/O die, but the fabric requirements from this kind of arrangement would be formidable. It might work for one CPU chiplet connected to one GPU chiplet, but we doubt AMD could wire this solution into Epyc.

Alternately, AMD could possibly build a GPU into every Ryzen chiplet, and distribute workloads across multiple chiplets while treating the entire array of chiplets as a contiguous graphics card. The GPU cores in each chiplet would presumably connect to the CPU cores via the L3 or potentially an L4 cache. In the diagram below, that would equate to a GPU cluster being tucked between the CCX and the “Infinity Fabric” block — separate from the CCX functionally, but still connected via the LLC.

We expect AMD will redesign Infinity Fabric for the Zen 4 die shrink and possibly include a new I/O die, assuming one doesn’t tip up for Zen 3+. Inserting a theoretical GPU die into the CCX topology above doesn’t change the number of Infinity Fabric links needed across the entire chip, however, since the GPU CUs would be fully integrated into each chiplet.

Every Zen 4 chiplet would contain, say, 128-256 GPU compute cores (this number is entirely theoretical and could be higher). A 12-core or 16-core Ryzen 7000 would offer commensurately more GPU cores. A 64-core Epyc with 256 cores per chiplet would offer a maximum of 2,048 GPU cores across the entire CPU.

AMD has been reticent to discuss AI in much detail, but executives have told ExtremeTech that they aren’t blind to the rapid advances or long-term potential of the industry. Unlike most of its peers, including Qualcomm, Intel, and Apple, AMD hasn’t brought a low-power NPU to market or focused on adopting SIMD instruction sets that specifically improve AI performance. If AMD wants to compete in this space — and it says it does — incorporating a CU cluster into every Zen 4 chiplet would provide a guaranteed accelerator unit. Distributing a workload across multiple chiplets could also reduce hot spot formation.

I suspect — again, if this leak is accurate — that this is why the RDNA2 block for Zen 4 is green on desktop but red on mobile. All of AMD’s conventional, monolithic designs, for both Vega and RDNA2, are indicated in red. We see one single, solitary green block. It shows up at the same time other rumors imply AMD will launch RDNA2 baked into every Ryzen chip.

From the beginning, AMD’s big theme with Ryzen has been re-use, with the same chiplet design scaling from low-end desktop to high-end server. A Zen 4 chiplet with integrated RDNA2 hardware (or CDNA2, if AMD went that direction with Threadripper/Epyc) would provide additional processing horsepower for AI calculations by leveraging AMD’s existing IP rather than requiring a from-scratch solution. There’s no proof for this — it’s speculation on my part, and I don’t have inside information — but if the company wants to put GPUs inside chiplets, it either has to build a single unified GPU block that connects to every chiplet or it has to build a little bit of a GPU inside each chiplet. The second seems easier to scale than the former.

AMD will be facing off against fresh competition from Intel’s Alder Lake and Raptor Lake processors from late 2021-2023. But apart from the new hybrid cores coming with Alder, we don’t know much about these chips, other than the fact that Intel expects significant power savings thanks to the adoption of hybrid cores. 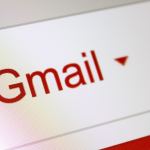 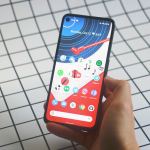