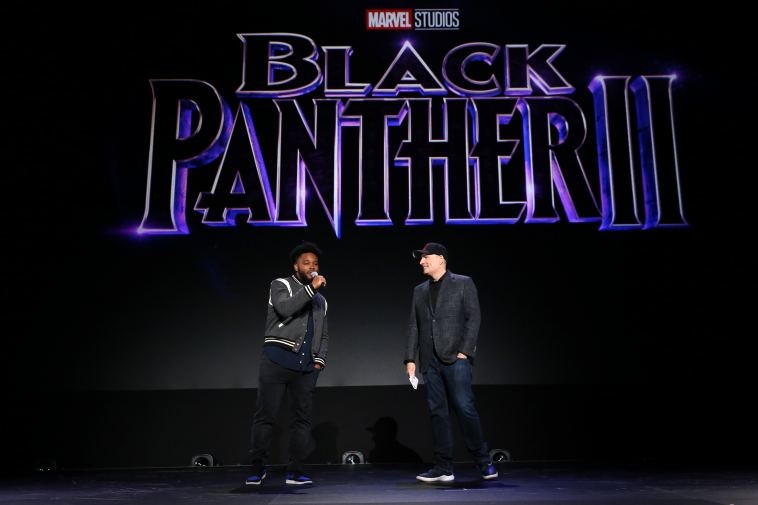 Ryan Coogler is set to expand the Black Panther universe with a new Disney+ series based in the Kingdom of Wakanda. Disney has signed a five-year exclusive TV deal with Coogler’s Proximity Media, and the series is one of the projects the Black Panther director/co-writer will be working on for the company’s streaming service. The deal could lead to more shows developed by Proximity Media, as well, though Marvel’s announcement didn’t mention anything about the potential new shows.

Coogler, who’s currently working on the second movie of the Black Panther franchise, said his production company is “already in the mix on some projects.” He also revealed that Proximity will be working closely with Kevin Feige, Louis D’Esposito, Victoria Alonso and their partners at Marvel Studios “on select MCU shows for Disney+.”

The entertainment giant didn’t provide any more details about the Wakanda series, and the project is likely in its very early stages. Whatever it’s about, it will most likely not feature an adult Black Panther, since Marvel previously said that it will not recast Chadwick Boseman’s role.

“Ryan Coogler is a singular storyteller whose vision and range have made him one of the standout filmmakers of his generation. With Black Panther, Ryan brought a groundbreaking story and iconic characters to life in a real, meaningful and memorable way, creating a watershed cultural moment. We’re thrilled to strengthen our relationship and look forward to telling more great stories with Ryan and his team.”

A Wakanda series is coming to Disney+ originally appeared on Engadget.com 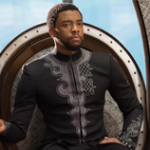 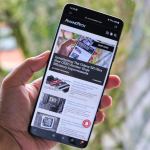